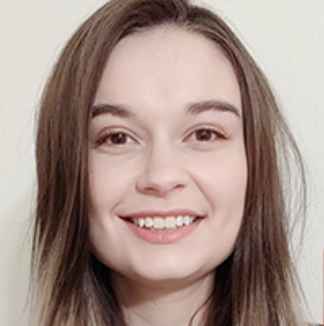 Maia Pivec, a music industry major at Minnesota State Mankato, is among five national recipients of 2022 scholarships for students pursuing careers in music.

Affinity Plus, a marquee sponsor of Live Nation’s Fillmore Minneapolis venue, has a branch location in the Centennial Student Union at Minnesota State Mankato.

Scholarship selections are made by a panel of executives from such music and industry giants as Live Nation, Ticketmaster, BMG, Spotify and Microsoft.

This is the second consecutive year that a Minnesota State Mankato music industry major was among the five national recipients. In 2021, fellow Maverick Will Keebler received a similar Affinity Plus Scholarship.