Return to the inSIDER

Over the past year, the #MeToo movement has swept the nation. While most people know the general idea, the intent of the movement goes much deeper.

Countless tweets, articles and actions generated by #MeToo have heightened consciousness and personal accountability with far reaching social impact that has toppled powerful individuals in such areas as entertainment, politics and athletics. Minnesota has been part of that spotlight with former Senator Al Franken stepping down amidst claims of sexual inappropriate activity.

Where did the #MeToo movement start? Where is it going? Here is a recap of a movement that has swept the country and the globe.

How It Went Viral and How it Actually Started

The #MeToo Movement went viral just over a year ago on Twitter after Alyssa Milano created a call to action after allegations of sexual assault against Harvey Weinstein were made by actress Ashley Judd. Her appeal became public in a breaking story by The New York Times.

If you’ve been sexually harassed or assaulted write ‘me too’ as a reply to this tweet. pic.twitter.com/k2oeCiUf9n

The tweet exploded and people everywhere began sharing their stories of sexual assault and/or harassment.

Even though this was a positive thing, it wasn’t the actual start of the Me Too movement. The movement was actually created back in 2006 by a black woman named Tarana Burke. She started the Me Too movement as a way to give a voice to sexual assault survivors in underprivileged communities.

In an interview with Ebony Magazine, Burke said Me Too wasn’t built to be a viral campaign, but rather it was “a catchphrase to be used from survivor to survivor to let folks know that they were not alone and that a movement for radical healing was happening and possible.”

Burke never expressed bitterness for Milano coining the #MeToo hashtag, and Milano later shared Burke’s story once she was made aware of Burke’s creation from 10 years earlier.

Burke did, however, say it was important to not “whitewash the movement” and to continue to keep focus on underprivileged areas because “women of color are often overlooked and left out of the very conversations they create.” She expressed empathy via her Twitter account to all of the women who stepped forward and shared their stories using the #MeToo.

….in particular, today I have watched women on social media disclose their stories using the hashtag #metoo.

More information about Burke and her story can be found by reading her story.

The Positive Impact of #MeToo

The #MeToo movement had a profound impact. It inspired women, who had felt so trapped for so long, to finally come out and face their assailants.

The #MeToo movement saw several people of power fall under severe allegations and punishments. Below is timeline highlighting a few of the major assailants and their victims.

Those were just a few of countless allegations made against prominent figures in the world that may not have otherwise been brought forward had the #MeToo movement never gained traction. The movement has sparked important conversation about how men in power positions can abuse that power. It’s given survivors a community of support and a place to feel safe and to lift the burden that many have carried for so long. It’s helped to prosecute predators and lock them up, protecting those who may have otherwise been future victims.

But event though all of this is great, it doesn’t come without out some pushback.

The Pushback against #MeToo

Though the #MeToo movement has brought some major issues to light and has helped put many assailants behind bars, there are still many who are wary of and even oppose the movement.

One of the biggest concerns has been voiced by many men who feel they’ve been blanketed as someone guilty of sexual assault. Others state that they can’t go on dates or be around women anymore because women are fearful that they’ll be assaulted.

Further backlash questions what classifies as sexual assault or sexual misconduct. A notable example was allegations made against actor/comedian, Aziz Ansari. While on a date, a woman said Ansari ignored verbal and nonverbal hints. She never explicitly told Ansare she didn’t want to have sex. When she later said “no,” he reportedly stopped immediately and suggested the two put their clothes on again. Because of what happened earlier in the date, she accused Ansari of sexual assault. Opinion pieces about the situation were published in The New York Times defending Ansari saying, “Aziz Ansari Is Guilty. Of Not Being a Mind Reader.” 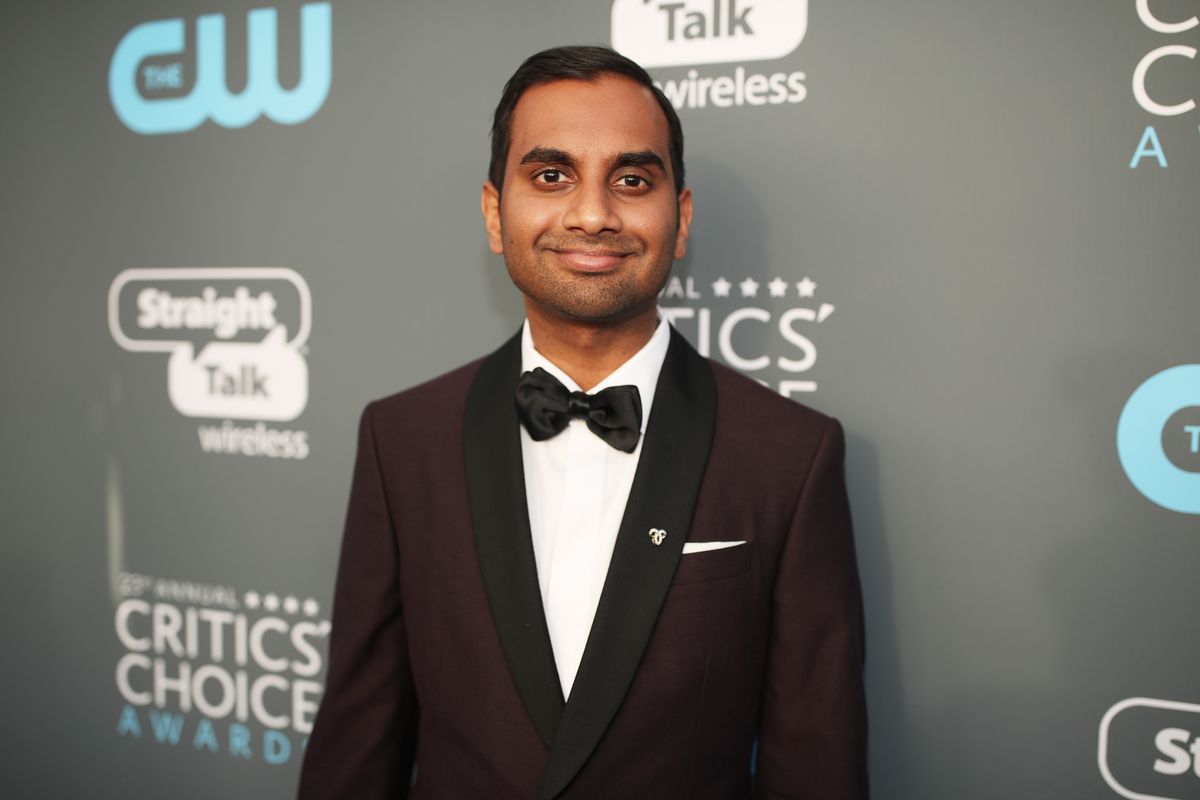 Many feel false accusations are frequent and fear they can’t even interact with women without being accused of something.

Though this concern heightens awareness to sexual assaults, one writer says, “we shouldn’t lump all male misbehavior together.”

Some men in the workplace now say they are so fearful of accusations that they refuse to have a closed-door, 1-on-1 meeting with a female.

In such cases another co-worker or assistant is present so no false accusations can be made. Employers have gone as far as to advise their male employees to avoid sharing vehicles and to altogether avoid business trips with women.

Reports claim this effect impacts both men and women, who are losing out on job opportunities because of men separating themselves.

Men aren’t the only ones who have concerns about #MeToo. Several women have spoken up about it too.

A survey from Vox revealed that women had three major concerns about the #MeToo movement:

1. Men could be falsely accused of sexual harassment or assault.

2. Women could lose out on opportunities at work because men will be afraid to work with them.

3. The punishment for less severe forms of sexual misconduct could be the same as for more severe offenses.

It should be noted, though, many of the women with those fears cited their primary concern being those things would affect the men in their lives: husbands, fathers, sons, boyfriends, friends, etc.

Many of the women also say that the viral impact of #MeToo has caused most accusations to be fact, even if it’s an exaggeration or false altogether. These women feel loved ones may be in danger because of that. Some described their fears as a “sex partition” that is dividing men and women. They contend the movement can only be successful if both men and women could fight the cause together.

What about #HimToo and an LGBT #MeToo?

A mother’s recent Twitter post posed another hashtag – #HimToo. The tweet, later deleted, by Marla Reynolds, pointed to pa flaw in the #MeToo movement. Despite her intent that not all men are bad, the backlash included people mocking the post and creating a male fictional character in a meme that sarcastically attacked #HimToo. Men experiencing sexual assault, are silenced by society’s perception that men are always the bad guys.

“Men are historically considered the bad guys. If some men abuse women, then we all are abusers ourselves … so therefore when it comes to our being abused, we deserve it.” Chris Brown said during an interview with The New York Post. The University of Minnesota music professor was one of the many victims of James Levine, renowned conductor of the Metropolitan Opera Company, who was accused of abusing several teen men decades ago and was fired as a result.

Experts also suggest men are fearful to come forward for reasons similar to the LGBT community – the stigma of who they are. Men are supposed to be strong and not show emotion and are never victims, so speaking up could show sign of weakness.

Others abused men fear a common perception that they are more likely to be abusers. New York-based psychoanalyst Richard Gartner, co-founder of MaleSurvivor, said cases of male sexual assaults focus more attention on shaming the assailant rather than supporting the victim, This may also contribute to men remaining quiet.

No matter where an individual stands on the #MeToo movement, it’s important to recognize the movement’s impact: to bring awareness to sexual assault, to prosecute assailants and support the victims. Survivors are discovering they are not alone and, in turn, support one another. It’s also raised concerns ranging from whitewashing to false accusations to underrepresentation for male and LGBT survivors.

Above all, is the realization the movement is not just for and about women. It’s a movement that will only progress if all groups can work together. Only then can society truly take down sexual assault.