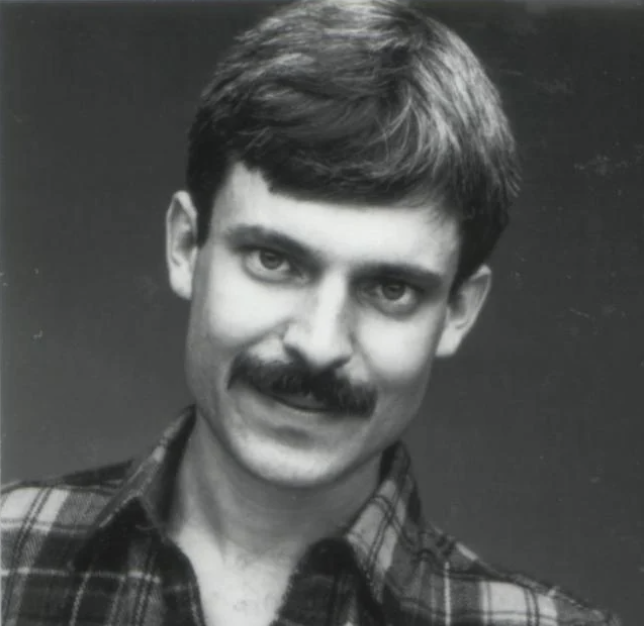 The Mankato Free Press provided an in-depth look at the life and times of Chalgren. As a graduate student at then Mankato State University, Chalgren lobbied for all LGBTQ causes a time when addressing gay rights, even in Mankato, was met by opposition, threats and discrimination. A maverick in the true sense of the word, Chalgren moved forward to establish the Alternate Lifestyles office in 1977. Today the space in the Centennial Student Union is known as the Jim Chalgren LGBT Center at Minnesota State Mankato.

From his lonely vantage point, Chalgren launched what continues as a valued campus resource. Those founding precepts have led to the University being listed among The Advocate‘s top 100 LGBT-friendly universities in the country. A plaque honoring Chalgren states the center “owes it existence in great part to the strength, bravery and dedication of Jim Chalgren.”